This week the children have participated in workshops to celebrate Black History Month. The children have heard fascinating stories of brilliant Black people who have shaped our country.

The Ivory Bangle Lady was a wealthy black woman who lived in Roman Britain almost 1400 years ago. We know that she was wealthy because she was buried with lots of jewellery and coins.

John Blanke lived 500 years ago and was known as the 'Black Trumpeteer. He was the most famous black person in Tudor England.

Mary Prince was the first black professional writer to get published. She had to fight hard to be seen as a 'free woman in England.

Lilian Baddar was the first black woman to join the RAF and fought in World War 2.

The children enjoyed learning about these 'Hidden Figures' and using artefacts to make interpretations. 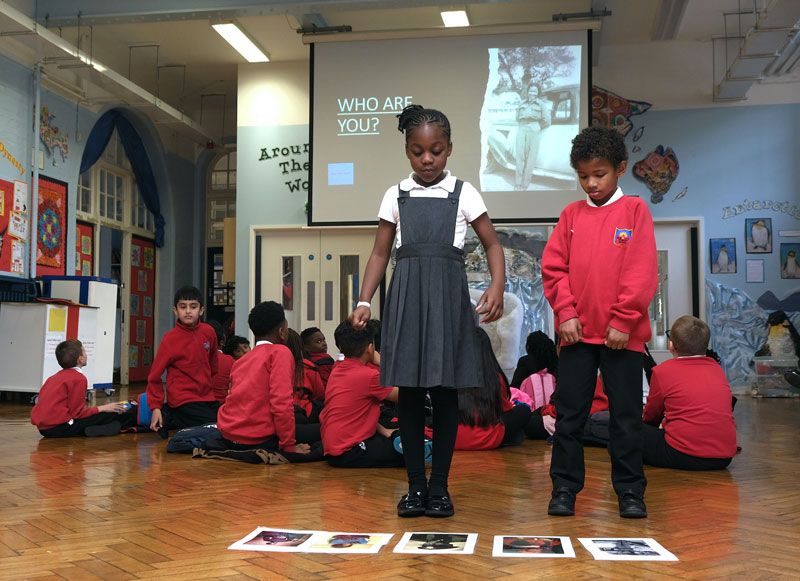 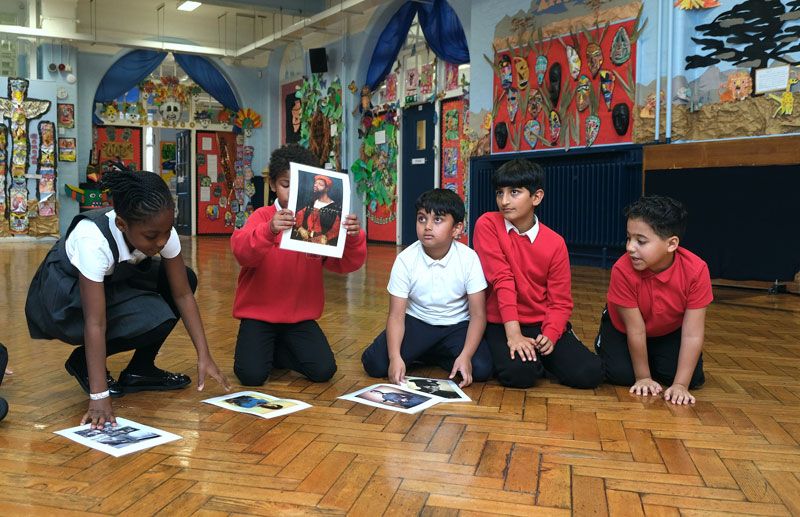 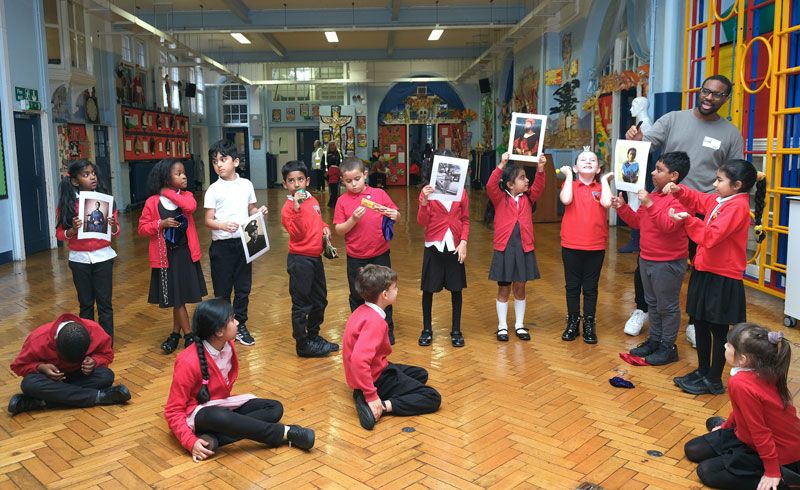 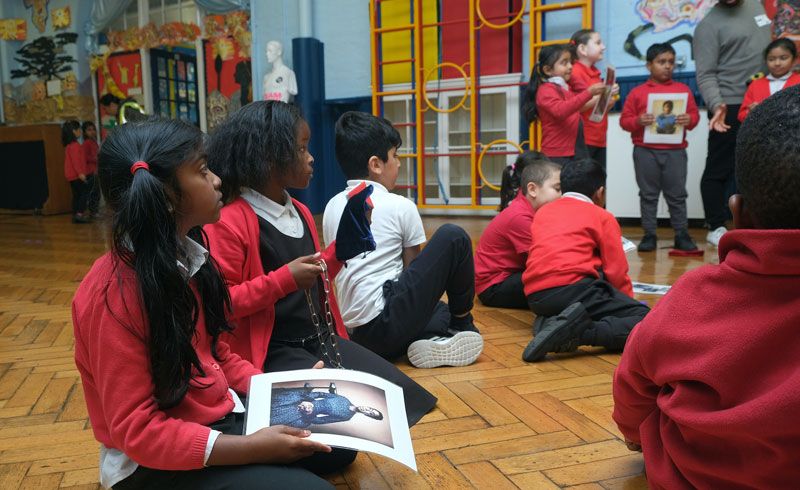 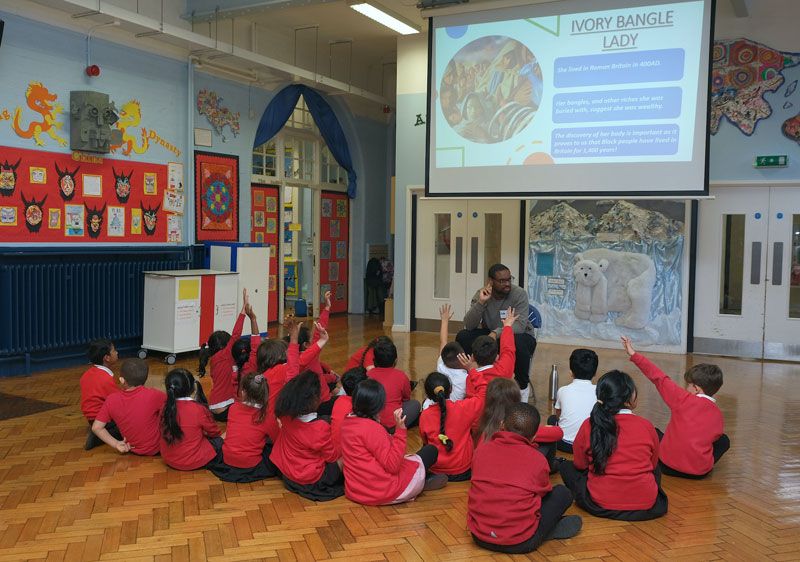 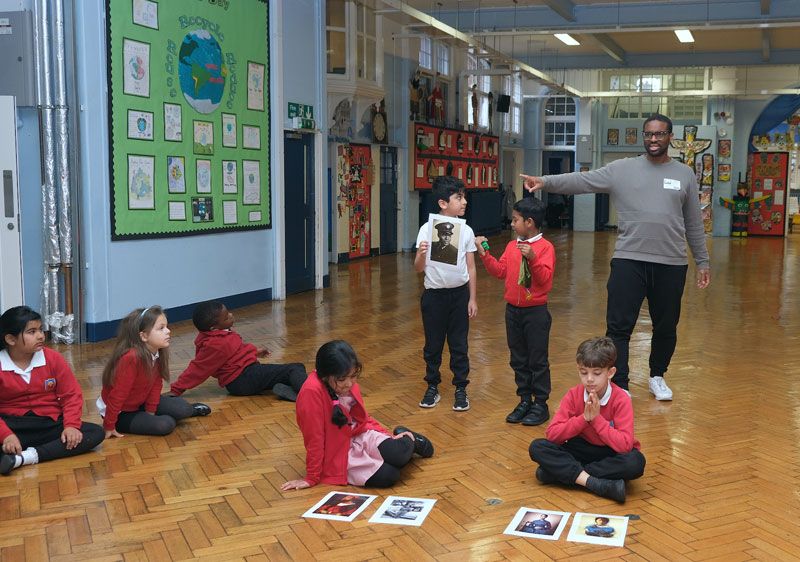 < Back to New City News
Our School