We have a wide range of after school running at New City, including sports, music, drama and modern foreign languages. We have girls’ and boys’ football training and mixed netball training for the school teams who have been very successful at competitions in the borough.

A number of independent organisations run afterschool  clubs which are open to New City children, they include Martial Arts and the Scouts.

If you would like more information  about clubs please phone Mrs Nikki Archer at the school on 020 8472 2743. 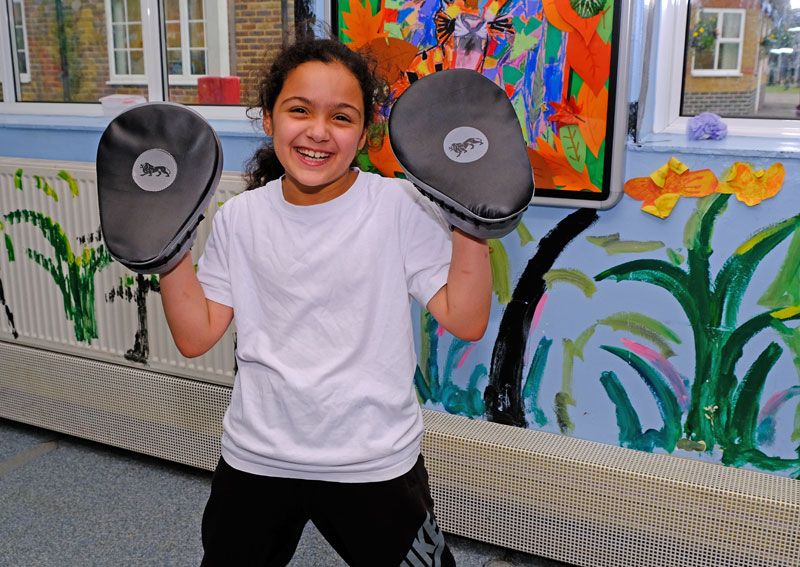 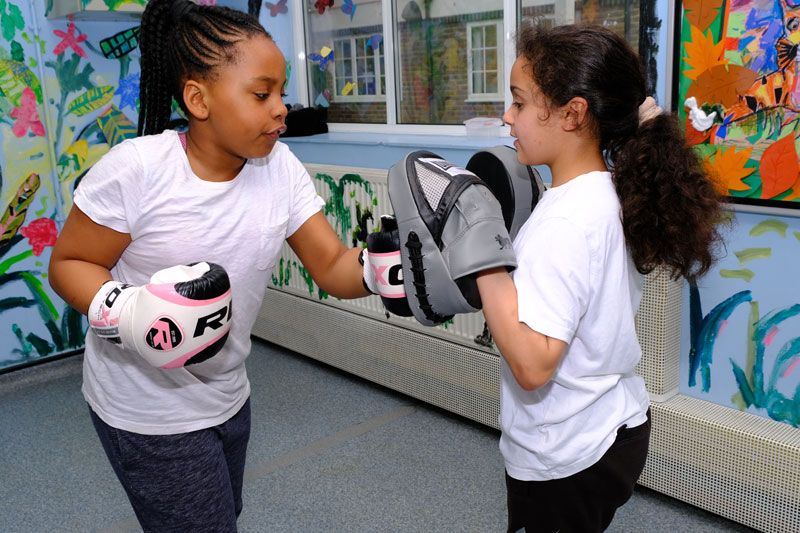 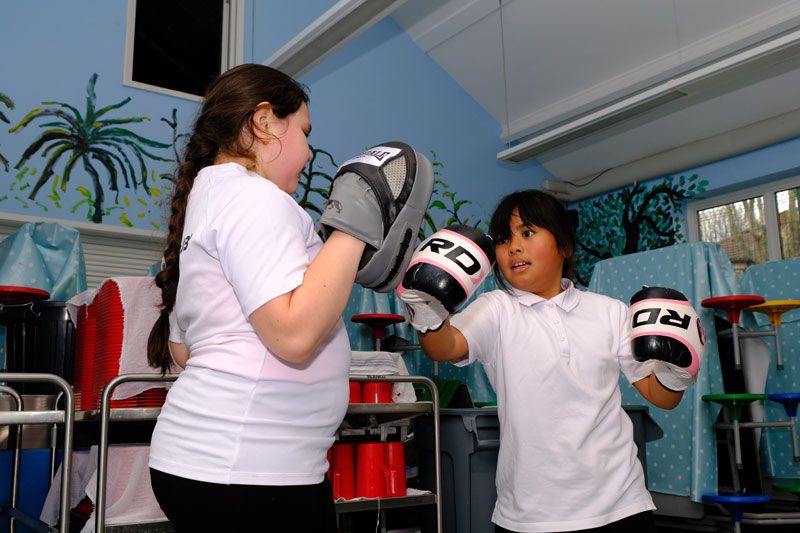 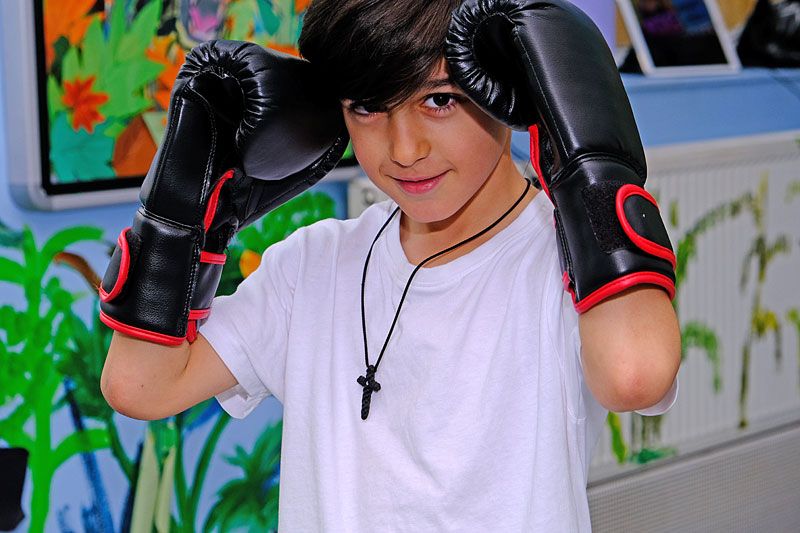